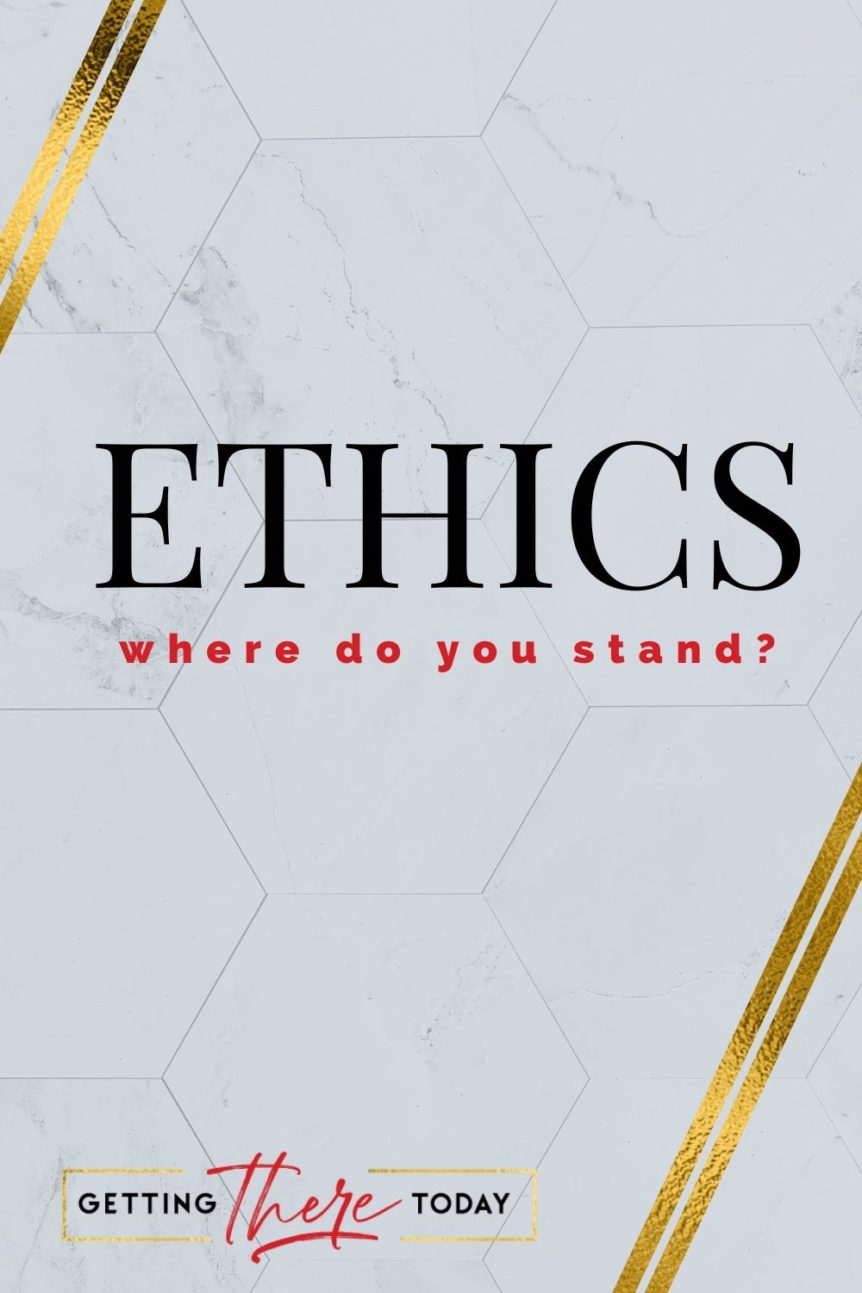 So I took a week off last week due to an internal struggle at my “real job”. We have a new hire. It is a high priced position and a red flag caught my attention as I was about to order this person’s business cards and he requested I omit his CPA license designation from his signature block and business cards. Well, that license designation is what allowed you to command the salary you were given and your position title…so I pressed, “Is there an issue with your license?” The response I initially received was that he hadn’t kept up on his continuing education classes. Okay, so the license has lapsed. No problem, take a few classes, pay a fee, and re-activate your license….simple enough to do. I was then told he doesn’t have time to do the classes. Hmmm…

I next went to the head of operations and explained the situation. I was instructed, “we want the CPA on the cards, etc.” Now I had to decide to fully investigate this person’s credentials or print business cards, update our website, and create an electronic signature block that is not merely inaccurate, but is fraud. The decision was easy…investigate. Contacting the AICPA was easy enough and they referred me to the CPA Code of Ethics as well as cpaverify.org to find out if the person had ever held a license in any of the United States. You can guess what happened next…no license…nowhere…not ever. I went back to the operations manager and he persisted that I include the CPA designation for the new hire.

A full week has now passed. It does not appear that anything has been addressed by the partners with the two parties involved in this situation. I know that I did the right thing, but struggle with the fact that we are going to allow misrepresentation of one’s licensing credentials in a high level position that handles the firm’s tax returns and financials. Can I live with that? Can I face these people every day knowing that my “having their back” is apparently meaningless?

I am all about putting a positive spin on one’s resume. I am all about tweaking a resume to better fit a job posting’s criteria. However, I do not EVER advocate that one should claim to hold degrees or licenses that one does not legitimately possess.

Feeling very disappointed in the judgement of my fellow team members and the powers that be with whom I have worked for years. This is not how I roll. Please do what is right. Do not cheat. Your integrity is worth more than any job.

Hi, I'm Patty Rusin. My team of career specialists and I help ambitious job-seekers create the future they envision for their careers by shining a light on their achievements, uniqueness and skills, then connecting the dots to increase their confidence so they land a job that they love.